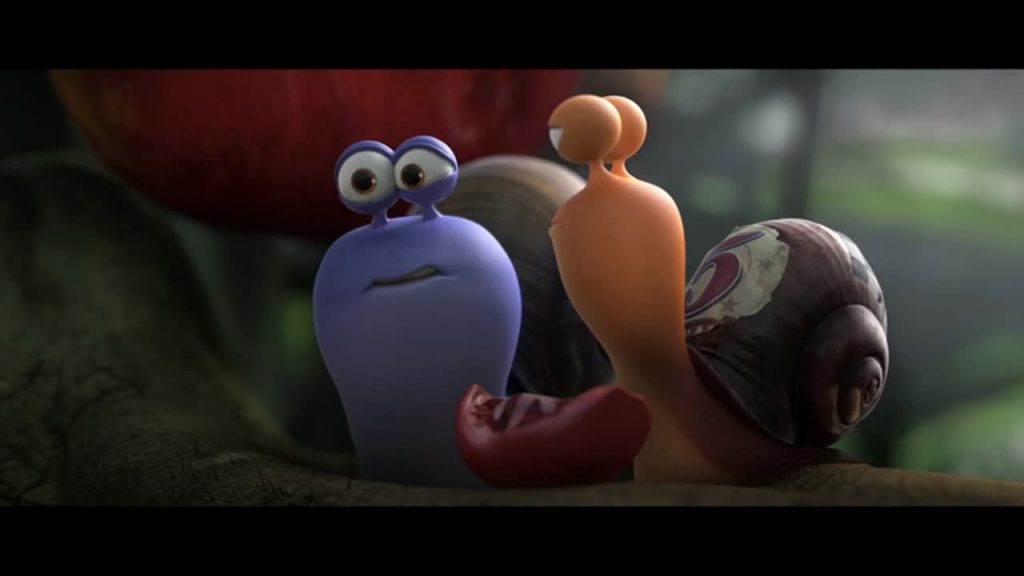 It was the night of the annual race. All the competitors were on the start line and were expecting the signal. That night they had to defy physical limitations. The tension was kept deep inside their hearts and they wouldn’t allow anything to bring them out of focus. The goal was clear and only a few moments remained before they had to go into a bitter struggle. They were just about to go when some ominous noise broke the silence. Suddenly they spotted a dazzling light was coming directly towards them… In a flicker of an instant ten slime spots appeared and the noise and the light disappeared.

The next day, two carefree snails were hanging around when they saw the spots. The younger one said to the other – “Who could cause such a mischief?”. The other one, brushing aside the indignation of his fellow-traveler, said – “Stupid racers, how many times have I told them not to compete along the highway but they wouldn’t listen to me”.